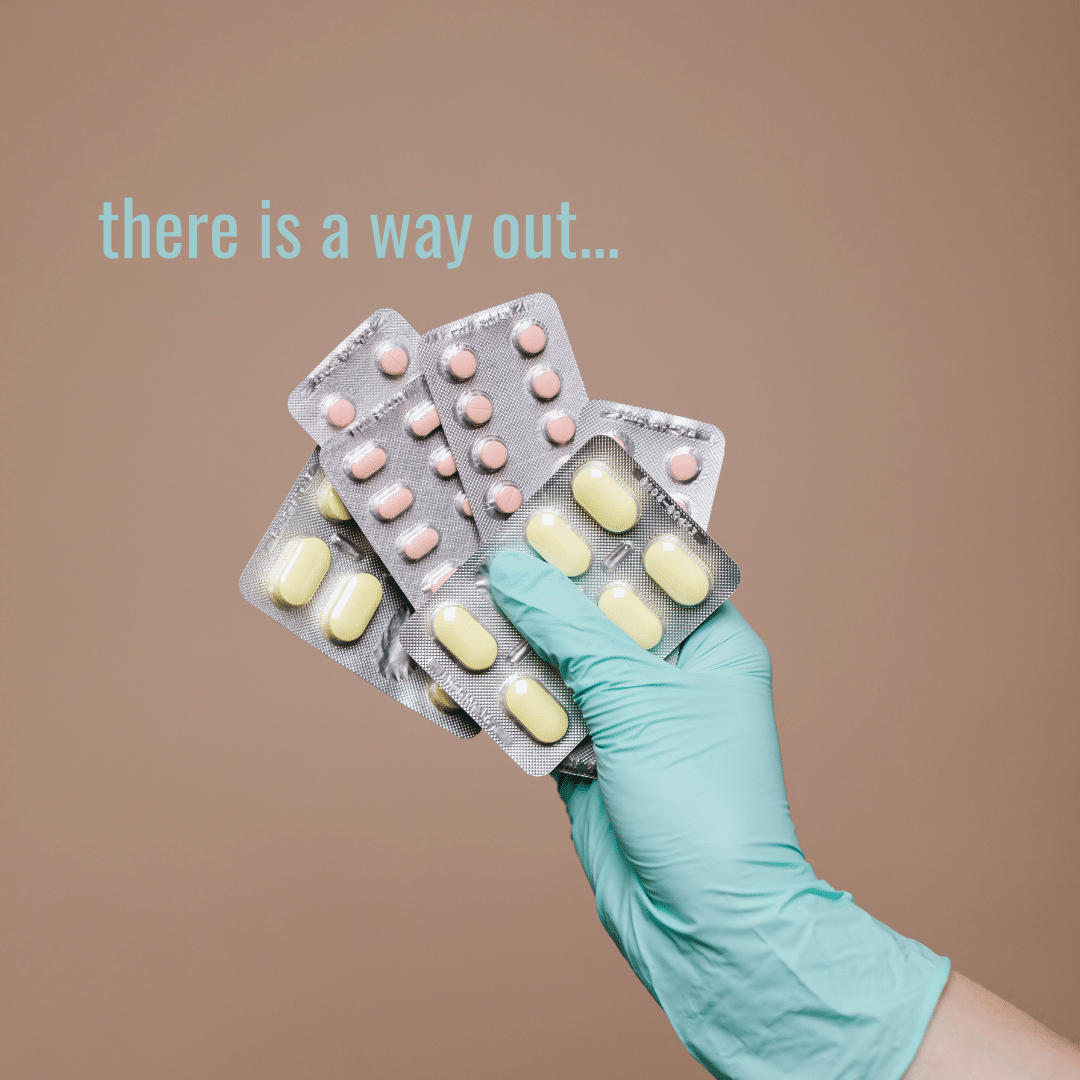 AA and NA | Treatment and COVID

Back before I got clean, I was bouncing in and out of both NA and AA for years. I was only aware of one way to stay clean/sober; complete and total abstinence from all mood and mind-altering substances.

At the time I wasn’t aware that it was called the Abstinence Model or that it wasn’t the only model of treatment. As far as I knew, the only way to stay clean and sober was to not use and go to meetings.

As I got more experienced in the rooms of the 12-step fellowships I became aware that there were those that came to the same meetings but were on some sort of medication to help them stay clean. People at the meetings talked about them under their breath and said things like; “they aren’t clean, they’re just using with permission” and “they’re still getting high, the only thing that’s changed is that their doctor is their dealer now.” Those who had battled with getting clean from the same drug were often the most judgmental, saying the medication was just a crutch that came “with chains” attached as heroin.

If you haven’t guessed already, they were talking about medications sometimes used to treat opiate addiction, like methadone and suboxone. They were implying that the medication was just a different addiction that carries the same “chains” that addiction does. So that is how I came to think of it, that it was a form of recovery without true “freedom.”

One of the things that long-term recovery has taught me is that the more you think you know, the less you actually do. Almost five years later I received a call from a family member asking for my help to get my niece off drugs. Heroin was her drug of choice and she had spiraled downwards very quickly, losing everything along the way, including her freedom.

I called in a bunch of favors and arranged for her to go to treatment on a full scholarship (for free) at a well-regarded and very expensive treatment center. She left after six days and disappeared. I tried to prepare her family, our family, for the highly likely possibility that we might not find her alive.

A few weeks later she resurfaced alive and well, two weeks out of detox after a hospital stay. She had overdosed but was fortunate that she was with people that were willing to get her to an ER despite the very real possibility of getting in trouble.

She had been discharged from the detox with a referral to a medication-assisted treatment program that used Suboxone to help opiate addicts. After visiting her in the sober house she was in and talking with her awhile, I started to see things differently.

The family asked me if she was in the right program and whether this medication was the right thing for her. They reminded me that I had told them that medication-assisted treatment (referred to as MAT) didn’t have the “true freedom” that I told them complete abstinence did.

With my personal battle with addiction, my time going back to school to become a substance abuse professional, and my time working in the field, they viewed me as an expert and were all awaiting my opinion. I viewed myself as an expert. But I sure as hell didn’t feel like any kind of expert in that moment.

Unfortunately, there are still plenty of people that are just as ignorant, or just as prejudiced, as I was. The truth is, studies have shown  that the abstinence model of addiction treatment does work well with most substances of abuse. However, the outcome studies are dreadful when it comes to opioid addiction. That is not to say that the abstinence model won’t work on drugs like heroin.

People get and stay clean everyday as a result of that model. But looking at those outcome studies it’s not hard to understand why people began searching for an alternative treatment model for opiate addiction. There isn’t just one way to get and stay clean.

You may have your preference or think one is better that the rest and that’s ok. If people are getting and staying clean that means lives are being saved every day; who can argue with that? You may run into someone at a meeting someday that is much like I was; ignorant and arrogant. It’s a deadly (and all too common) combination. Now I just smile when I hear someone like that at a meeting.

People like that are exactly why we have a mandatory group at New Beginnings that is for MAT clients only. There they can share the unique challenges they face every day. That MAT group is clients in that program and can feel safe and among others that understand.

Hopefully someday they themselves will educate someone like I was, show them there isn’t just one path. Like I said, if lives are being saved, who cares how? If you or someone you know is struggling with an opiate addiction, please contact us so we can help.

There is a way out, in fact there’s more than one. Whichever path to recovery you choose, let us help. Good luck and Godspeed.

← Prev: Who is New Beginnings Treatment Center? So You Got a DWI…Now What? →